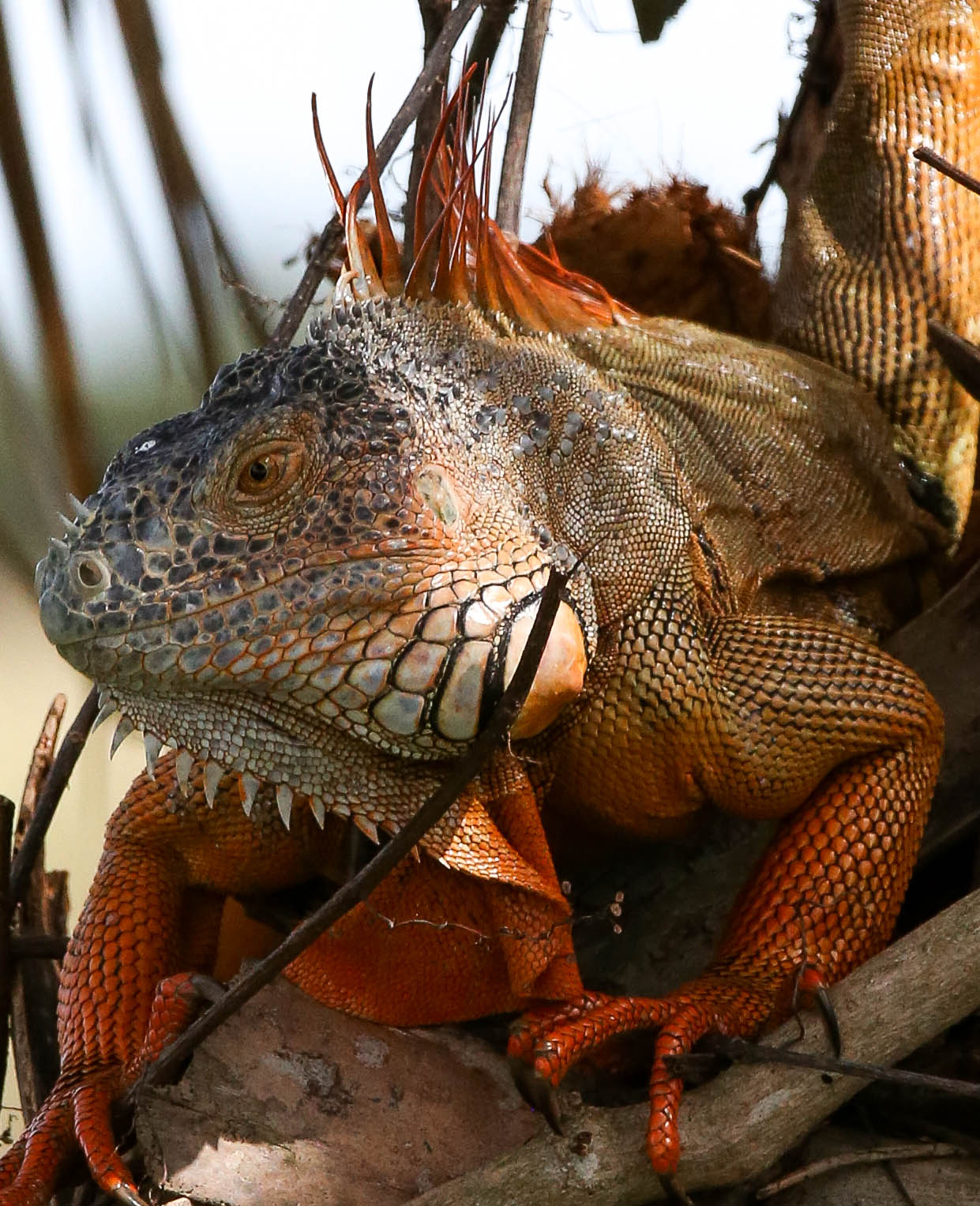 Located off Tortola’s southeast shore, approximately two miles west of Beef Island, is Fat Hog’s Bay, which is where the 43-acre Buck Island – one of several privately owned islands in the BVI – can be found. The island is joined to Tortola by a shoal at its northernmost tip. The shoal is about three football fields long. Don’t try to cross here by boat – it is very, very shallow. You could push a dinghy through here with the engine tilted up and sometimes, you can glide across… again with the engine up. It’s one of the few places in the BVI where the barely noticeable tide can make a difference.

In the mid 90s, the previous owner began building a bridge to the mainland. The owner soon learned about the laws of the BVI and discovered that once completed, the bridge would make way for public access to the beaches on Buck Island. Building abruptly stopped and the partially built bridge was abandoned. 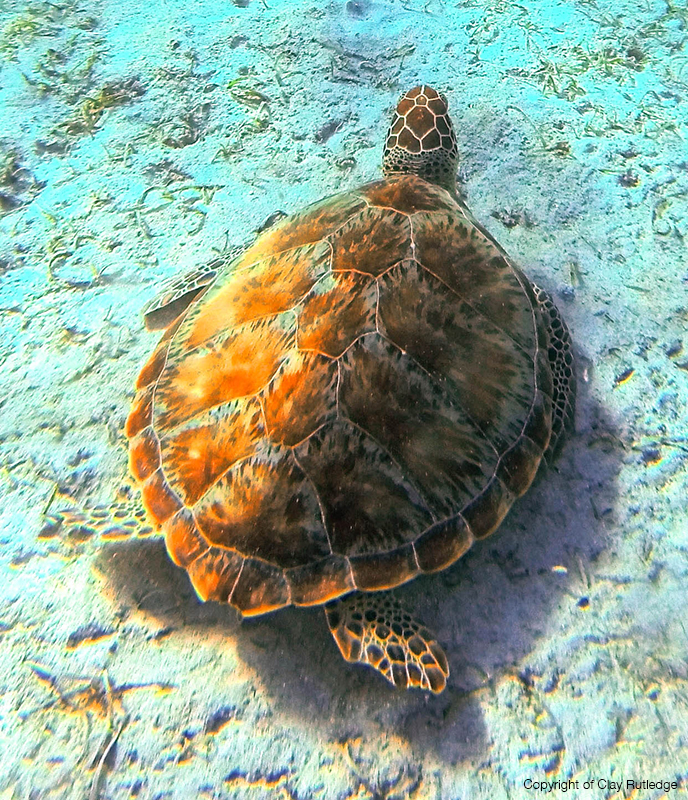 Snorkeling between Buck Island and Tortola is marvelous. I have seen massive, blue spotted rays as big as 10-12ft in this area. Many years ago, I was diving here with a friend and we discovered not one but two, as yet unidentified species. Very exciting!

Just east of the iconic Red Rock point is a gorgeous reef, with beautiful soft coral and countless species of aquatic life, which extends all the way back to Beef Island. Occupants of the reef include families of French angelfish, parrot fish, a variety of eel species and hundreds of lobsters. Once again, the spotted eagle rays are a frequent visitor, along with the southern rays that are often found sunning themselves in the sandy ridges of the reef. If you’re lucky, you may even come across some magnificent sea turtles too! 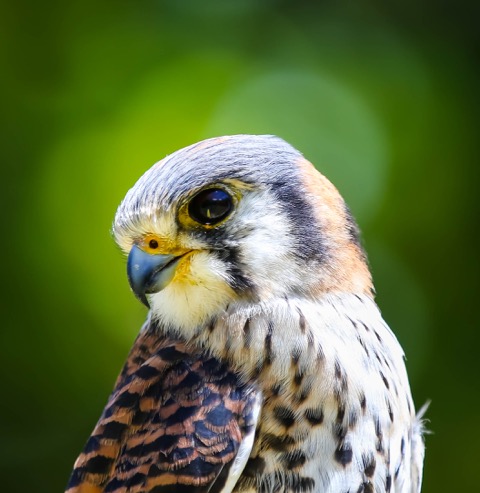 As for Red Rock itself, this point consists of a rocky section that provides a home for countless sea birds. The brown booby can be seen on a regular basis, while the brown pelicans and royal terns showcase their skills in a masterful “How to Fish” demonstration. The shallows of Red Rock also provide an ideal habitat for a variety of other sea birds including lesser yellowlegs, oyster catchers, semipalmated plovers and the black necked stilt.

Ever present in the mangroves of Fat Hog’s Bay are the great blue heron, tricolor heron, little blue heron, green heron, black crowned night heron and egrets. Other occasional visitors include birds of prey, including osprey and American kestrels. While at Penn’s Landing itself, keep an eye out for our marina friend Iggy, the resident green iguana!

So, if you’re up for a fantastic nature visit while cruising in the British Virgin Islands, I would highly suggest a one or two-night stay at Penn’s Landing Marina to enjoy one of Nature’s Little Secrets…