Penn’s Landing is well equipped to deal with most problems when a yacht limps into the marina, but what happens when the engine cuts out while at sea?  Fortunately, the wonders of modern technology enable our mechanics to assist and advise yacht owners in difficulties, no matter where they are in the BVI.  Email and text enable our experts Justin and his team to take a look at a stricken engine and provide much-needed advice for sailors in a quandary.  This was recently proved, when they were able to assist a sailing yacht that ran into difficulties near Jost Van Dyke. 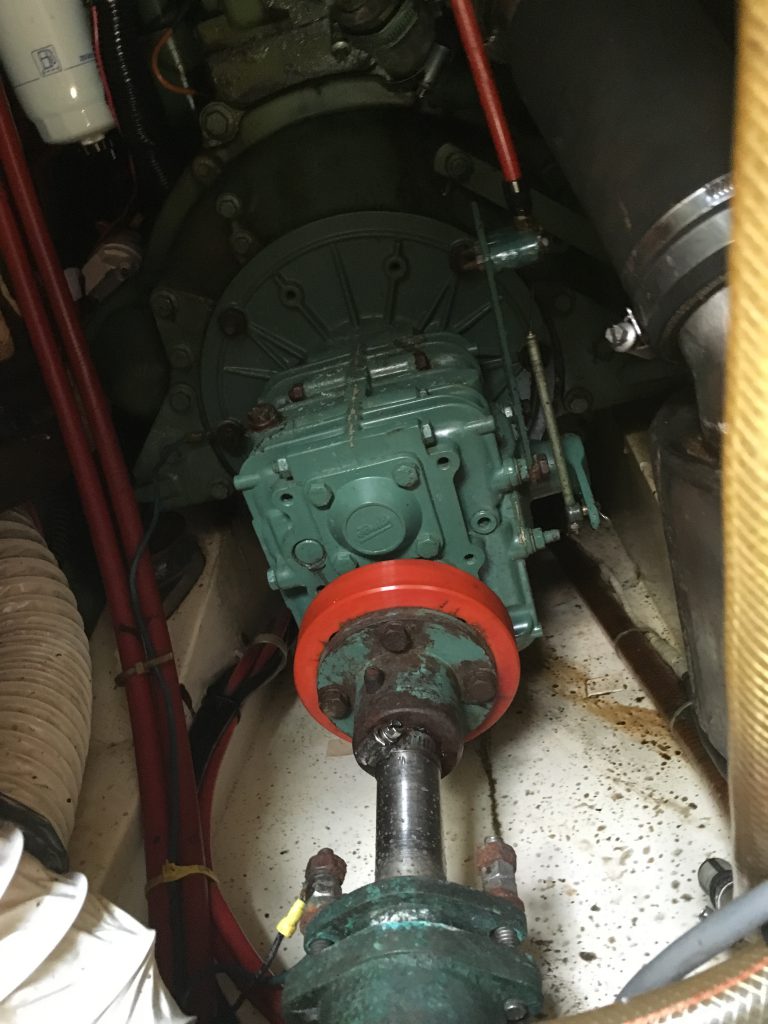 The owners of the yacht were at the tail end of a thrilling sailing adventure round the beautiful islands of the BVI, but as darkness began to fall, an alarm sounded and power to the engine was cut.  With night setting in fast, they checked the usual culprits – such as oil, water and coolant levels – yet were unable to ascertain what had caused the malfunction.  Fortunately, friends nearby gave the stricken vessel a tow to a sheltered anchorage to see out the night.

First thing in the morning, Justin and his team at Penn’s Landing Marina received a call asking for advice on how to proceed.  You may expect it to be impossible to solve or diagnose an engine problem without being present, yet this was not the case!  The captain went down to the engine compartment and photographed the potential causes of the fault, emailing the images over to Justin.  Photos of the oil dipstick showed this was not the culprit, while the expansion for coolant and gearbox lubrication all seemed to be functioning correctly.

Eventually, Justin narrowed the problem down to an airlock between the coolant overflow and the radiator.  This had resulted in a lack of coolant in the reservoir and subsequently caused the engine to overheat and switch itself off.  A temporary solution – pouring fresh water into the tank and carefully monitoring the engine temperature – was suggested.  Happily, this measure was enough to see the yacht back to Penn’s Landing Marina, where the experts could take a closer look. 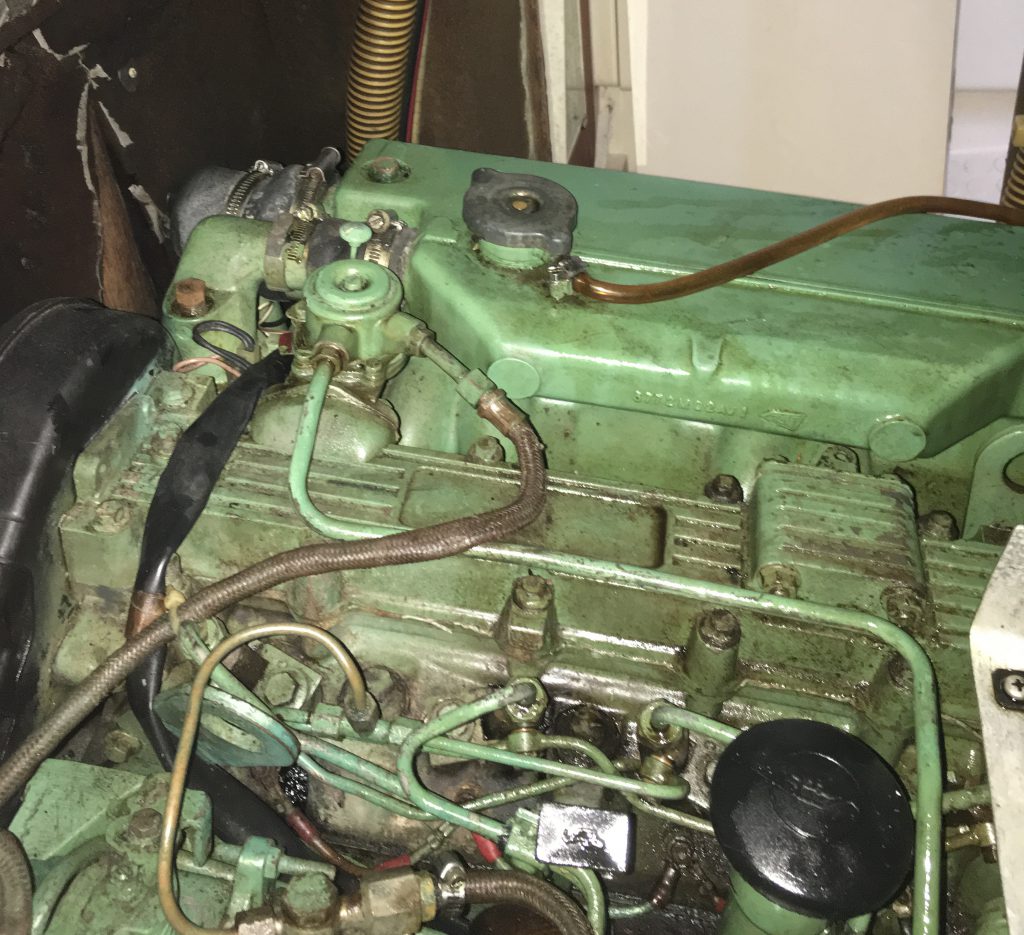 With the engine problem already diagnosed over the phone and with photographs emailed
by the owners, Justin and his team were able to come aboard and undertake the necessary repairs quickly and efficiently.  Indeed, by the afternoon, all necessary work was complete and the yacht was ready to set sail once more with two very relieved sailors aboard!

At Penn’s Landing we offer a wide variety of maintenance and repair work, which is conducted by an experienced technical team.  Staff are well-acquainted with the potential problems sailors face in the Caribbean, so are able to offer advice and support for yacht owners no matter where in the BVI they encounter problems.

Contact us today for more details on the maintenance and repair services available at Penn’s Landing Marina.